We like and respect each other, which makes us good at what we do. We hold one another to high standards, and we don’t take ourselves too seriously.

As Tulcan’s founder and Managing Director, Louis directs the firm’s overall strategy and is actively involved in the success of its operating companies. Prior to founding Tulcan, Louis served as Managing Director of Private Equity for Sanders Morris Harris, then the largest investment bank in the southeastern United States. Louis began his career in project finance working with an international energy and power plant developer with more than $7 billion in global portfolio assets. He is a graduate of Southern Methodist University, read International Common Law at Oxford University, and attended Rice University’s Jesse H. Jones Graduate School of Executive Management. Louis serves on the American Foundation board of The Gordonstoun School.

David joined Tulcan in 2017 and is responsible for sourcing and evaluating new opportunities as well as planning and overseeing the sales growth strategies of portfolio companies. He serves on the board of Momentum Glass. Prior to Tulcan, David worked in business development for Insperity for 15 years. He is a graduate of the University of Houston. David is active in the community, coaches Little League and serves on the board of Bo’s Place, a grief and bereavement non-profit in Houston.

Ross is responsible for evaluating, structuring, and executing new investments. With an eye toward encouraging outperformance, Ross is highly focused on creating mutually rewarding partnerships that benefit all stakeholders. Prior to joining Tulcan in 2018, he was a Director at OFS Energy Fund, an institutional private equity fund with $300 million under management, where he led six platform investments and 10 add-on acquisitions. Ross began his career as an analyst at a San Francisco family office focused on venture investments in the software sector. He then joined Amegy Bank’s energy services group where he underwrote and managed a large portfolio of loans. He earned an Economics degree from Southern Methodist University and an MBA from Rice University’s Jesse H. Jones Graduate School of Business. He is a member of Young Professionals in Energy and participates on the board of the Houston Private Equity Association. Ross is a founding member of The Society for Leading Medicine at Houston Methodist Hospital and is involved with Casa de Esperanza, a Houston-based non-profit.

Wirt is focused on finding new opportunities and guiding Tulcan’s operating companies. He serves on the boards of several companies, including Texas Gulf Bank, Dyson Corporation and Momentum Glass. He earned a Bachelor of Business Administration degree in Finance from the Cox School of Business and a Bachelor of Arts degree in Economics from Southern Methodist University. Wirt is active in the community, involved with several non-profit institutions, and also holds a commercial pilot’s license.

Ben assists in the analysis and evaluation of investment opportunities and support of portfolio company initiatives. Prior to joining Tulcan in 2019, he was an Associate at OFS Energy Fund, an institutional private equity fund with $300 million under management. Ben began his career as an Analyst in the Financial Advisory Services Group at Houlihan Lokey. He then joined Greenhill & Co. as an Investment Banking Analyst in the Energy Group where he advised on various M&A and capital raising transactions. Ben attended The University of Texas at Austin, where he graduated in 2014 after earning a BBA and a Master’s in Accounting through the school’s integrated Master of Professional Accounting program. Ben serves on the board of Young Professionals in Finance Houston.

Danny joined Dyson as a board member and advisor in 2017 and has since taken a more active role leading the sales and marketing strategy and supporting senior management. Additionally, he is an active operating partner at Tulcan who participates in diligence, operational and sales support on new deals in the industrial services space. Prior to Tulcan, Danny founded Forgings, Flanges, and Fittings Inc. in 1983 and grew it to over $100 million in revenue until it’s sale to Sumitomo Corp. in 2006 where it was integrated into their tubular division. Danny remained at Sumitomo in a senior leaders / operational capacity for approximately 10 years after the sale. Danny is the Vice President of Combat Marine Outdoors. He has 3 daughters and is an avid bow hunter and outdoorsman, and he is dedicated to helping our nation’s heroes along their path to rehabilitation. Danny is a graduate of the University of Houston, where he played baseball. 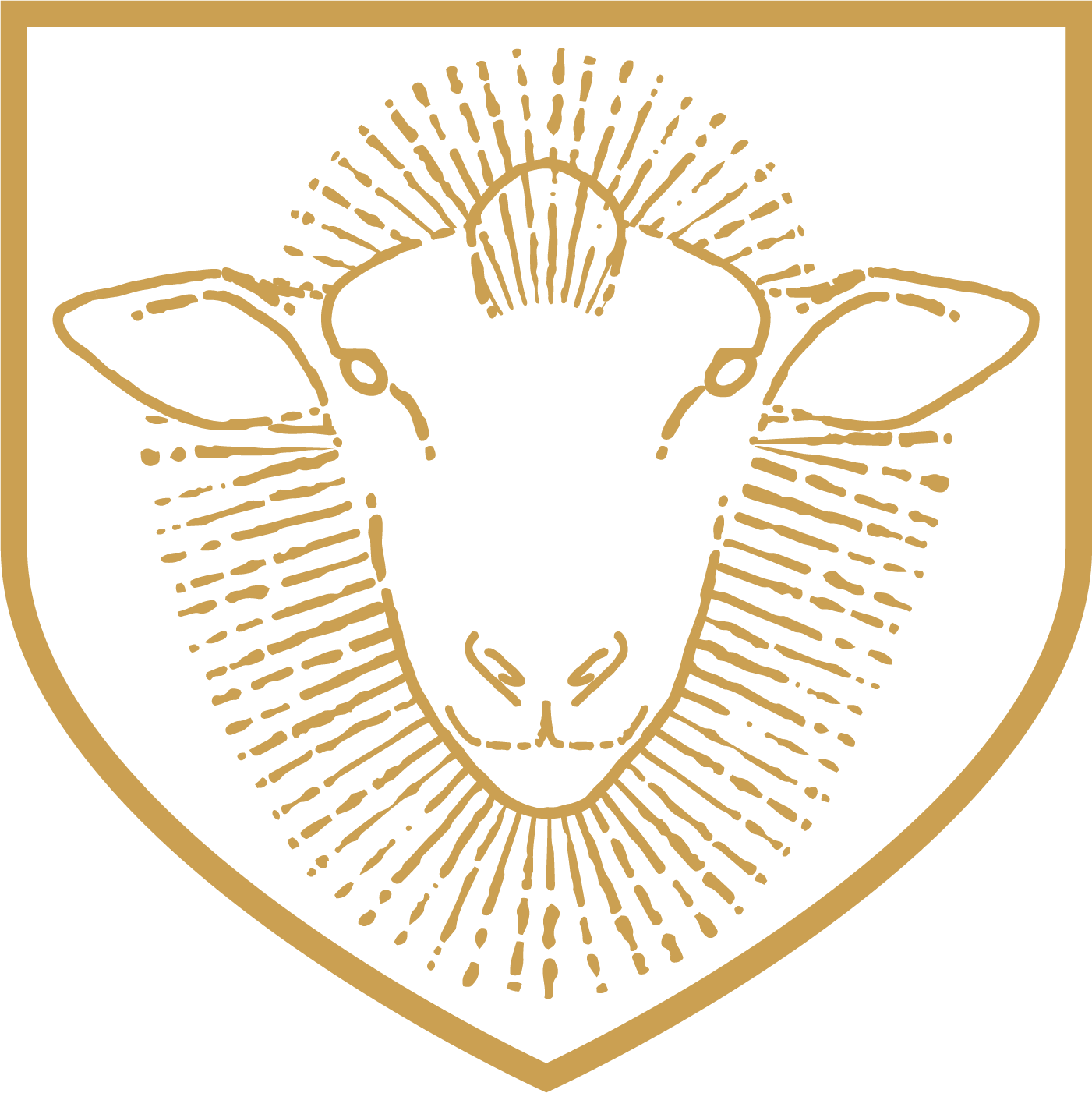